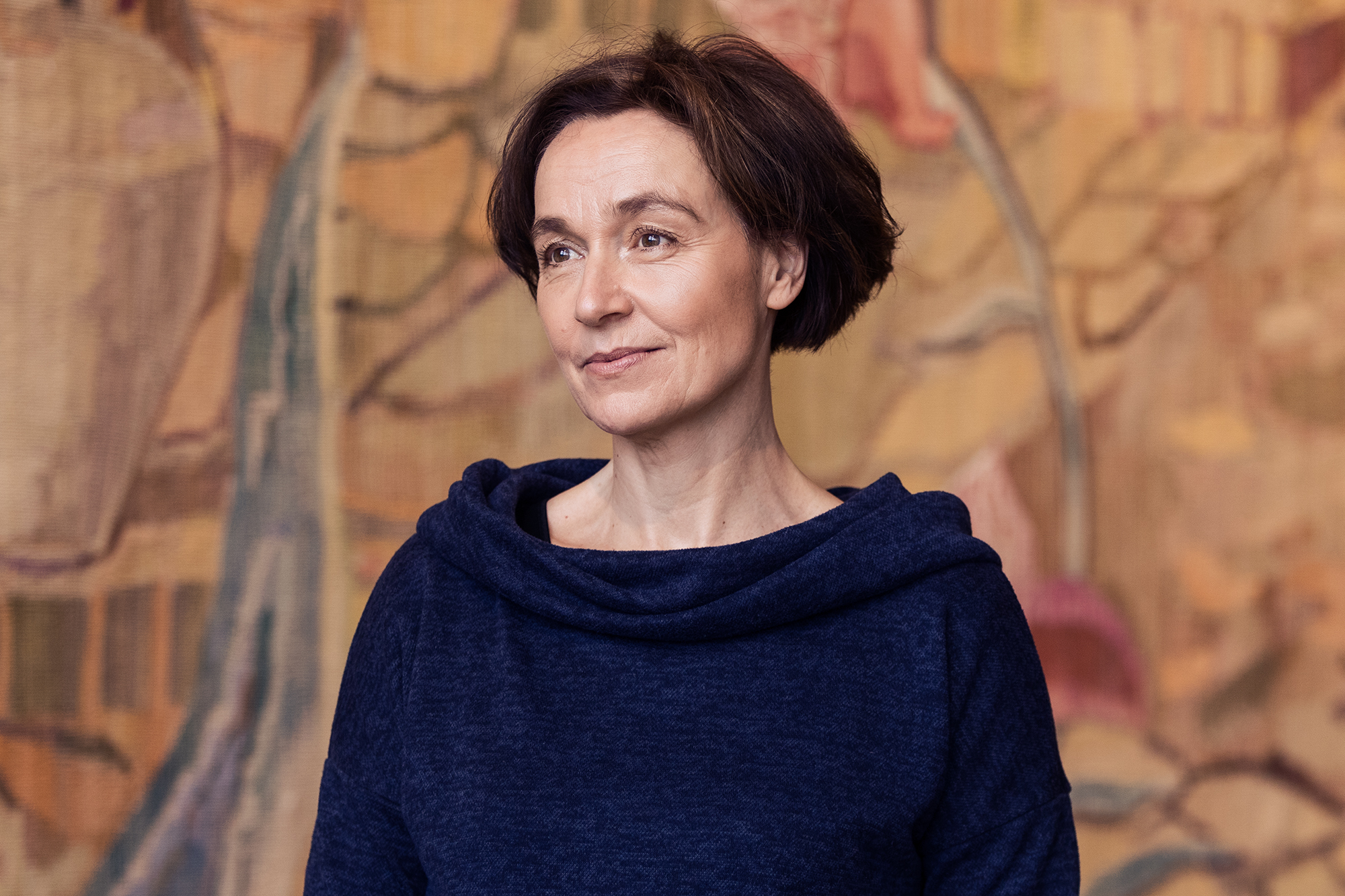 Composer Paula af Malmborg Ward is awarded the Swedish Society of Composers’ Rosenberg Prize 2020. The prize, which has been awarded since 1982, is awarded to a composer with significant and innovative activities on their resume. The prize money is SEK 75,000.

The 2020 Rosenberg Prize is awarded to Paula af Malmborg Ward for her outstanding and multifaceted work as a composer. As an opera composer, she is at the forefront of Swedish performing arts. With her solid experience on multiple musical levels – as a composer, arranger, repetiteur, pianist, and singer – she combines craftsmanship with real artistic sharpness.

“I am humbly grateful and deeply honoured to receive the Rosenberg Prize. A fantastic feeling, which is also a bit unreal. I, like my colleagues, keep putting in the work, buoyed by the hope of making a difference in someone’s life. A few times, I have wavered in the face of offers of management positions in the service of music, but my inner voice has spoken clearly: compose, sing, play, conduct. And I have done just that. Out and in, front and back, large and small, for castles and huts. With time, I have gradually dared to embrace my full musical self and have used it in both possible and near impossible contexts. The multifaceted is my soil and I am now being celebrated for it. No acknowledgement could be greater. Thank you!” says Paula af Malmborg Ward, this year’s recipient of the Rosenberg Prize.

Paula af Malmborg Ward, born 1962 in Stockholm and a resident of Gothenburg for more than 25 years. She was trained in arrangement and composition at the Royal College of Music in Stockholm and the Malmö Academy of Music and is active as a composer, pianist, singer, conductor, and musical jack-of-all-trades with a penchant for musical drama. Timing and context are two keywords for af Malmborg Ward, whose creation encompasses everything from operas and orchestral works to choir and chamber music.

These are some of the milestones in her career: the opera Bombpartyt (1998), Göteborgsoperan, the orchestral work Sambal Dente (2002), which was premiered by Göteborgs Symfoniker under the direction of Neeme Järvi, music for SVT’s Christmas calendar En decemberdröm (2005), Sveriges Radio’s commissioned radio opera Hittekvinnan (2006), which was awarded 1st prize in Prix Italia, Composer in Residence with the Gothenburg Symphony Orchestra (GSO Puls) 2011-2013 and with the Helsingborg Symphony Orchestra 2006-2009, for whose 100th anniversary she composed the work För att skälva. She has collaborated with conductors such as Gustavo Dudamel, Neeme Järvi, Kent Nagano, Mats Rondin, Tobias Ringborg, and Andrew Manze and composed the choral piece Criança for H.M. Queen Silvia’s 70th birthday (2013) on behalf of the Royal Swedish Academy of Music. Current in recent years with the choral works Äggen är slut (2017) and Hjässan är kal (2019), the opera Kärlekskriget for Vattnäs Konsertlada (2017), and the Gothenburg Opera’s commissioned work Mytomania, whose world premiere was scheduled for spring 2021, in connection with Gothenburg’s 400th anniversary. Scheduled premiere in the autumn of 2023.

Ever since 2008, Paula af Malmborg Ward has been a fellow of the Swedish Royal Academy of Music. She is a member of the board in FST (since 1999), SKAP, KVAST, the association Kalvfestivalen, Levande Musik, Frontside Chamber Music Society et.al. 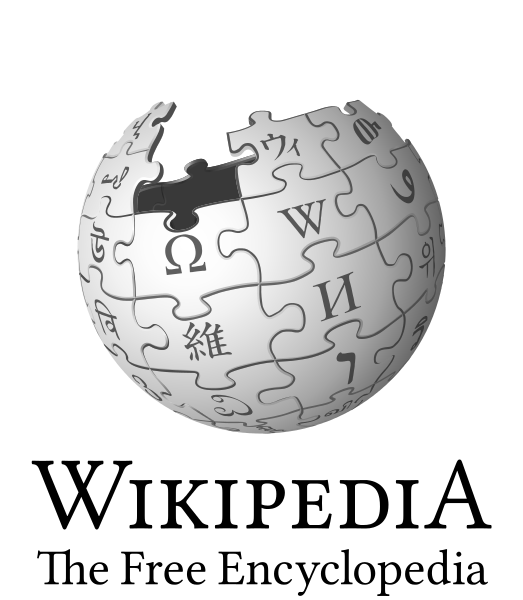