Missa Praesentis Dialectica was composed to the turn of the millennium.
In this mass I put several profane poems from the 20´th century together with the liturgical parts. It became a dialectical, operatic mass, in which I wanted to put doubt and the subjective human voice side by side (and in fact inside) traditional themes of faith, worship and believe. It took until 2022 before it was premiered, in the Uppsala Dome.
On January 22th, the audience in Gothenburg will get a chance to listen to the 48 minute mass which has risen and come alive in a way I did not expect, thanks to producer, organist, entrepreneur, music master Hans Davidsson. Two performances in my ”home church”, Älvsborgs church is planned on Sunday January 22th. More info to come. 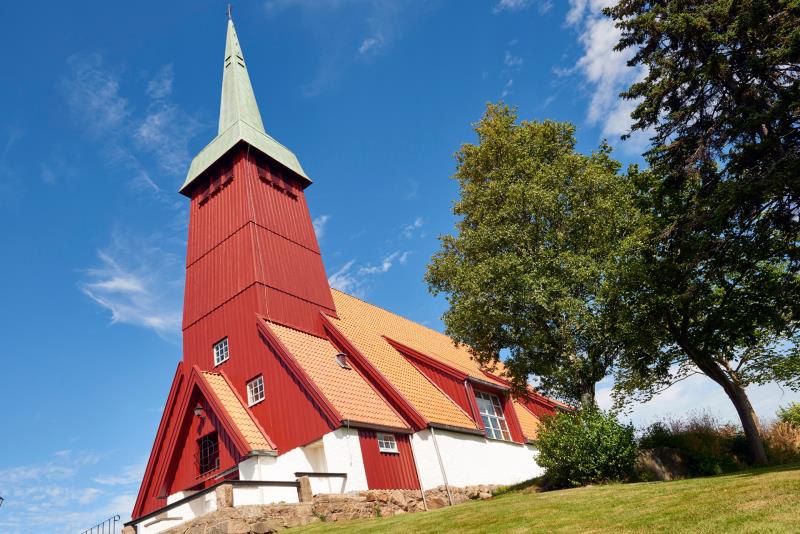 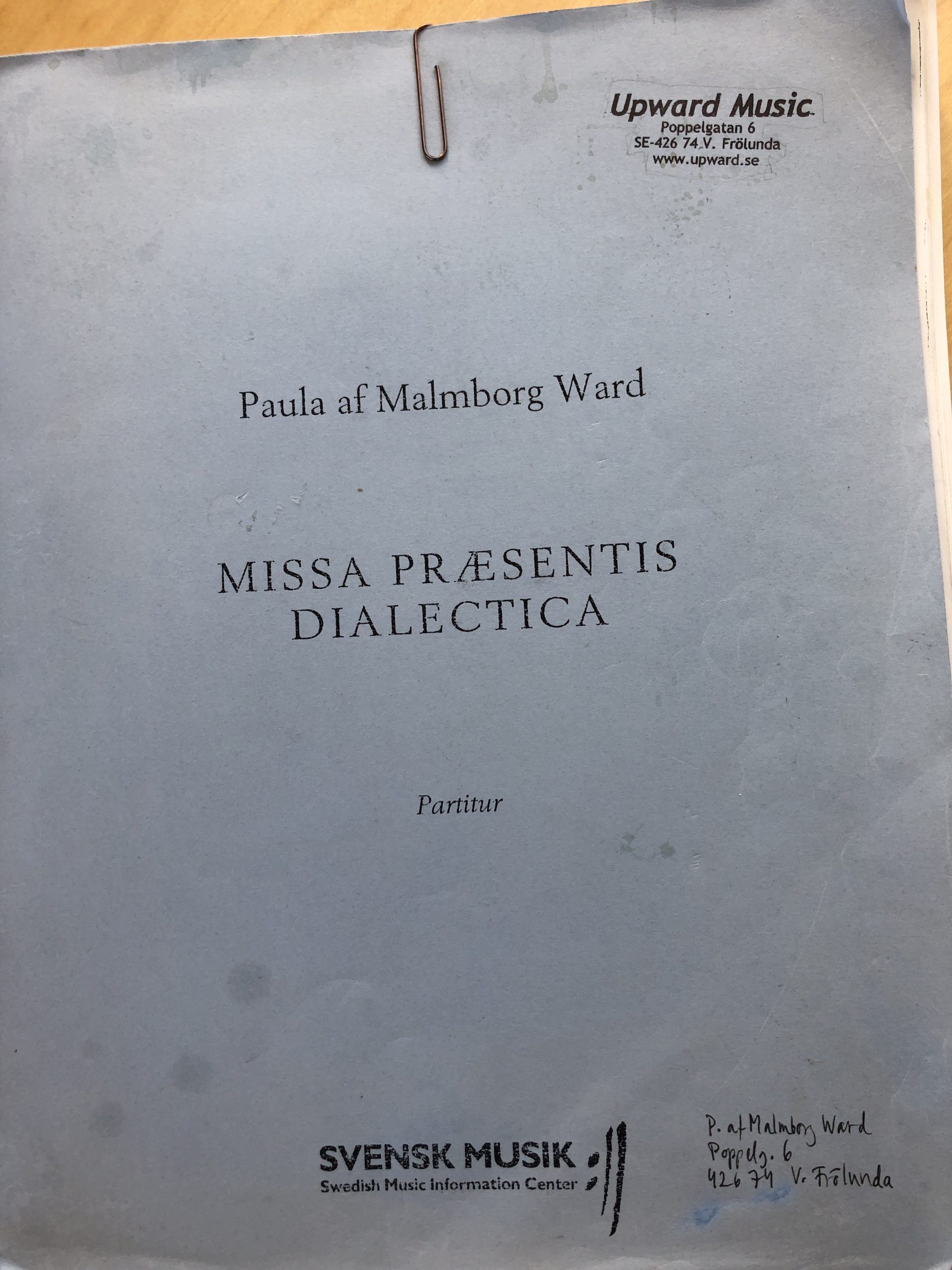